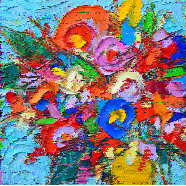 So today’s decode was an interesting one; I’m currently under a lightning warning so I’ve had to lower my 18m copper wire! I was worried I’d have to give this SW Radiogram a miss, however I decided to try my luck and put together a bit of copper hooked over my curtain rail with 3 crocodile clips connecting to the telescopic aerial on my Eton G3 radio. I couldn’t put my phone on the speaker this time because this setup is much more susceptible to RFI! Surprisingly it worked much better than I would have expected!! (I’ll attach pictures of the setup to the end of this post)

Without any further ado, here is the decode I managed to make:

The setup I was using (About 2m of aerial and TIVAR on my phone): 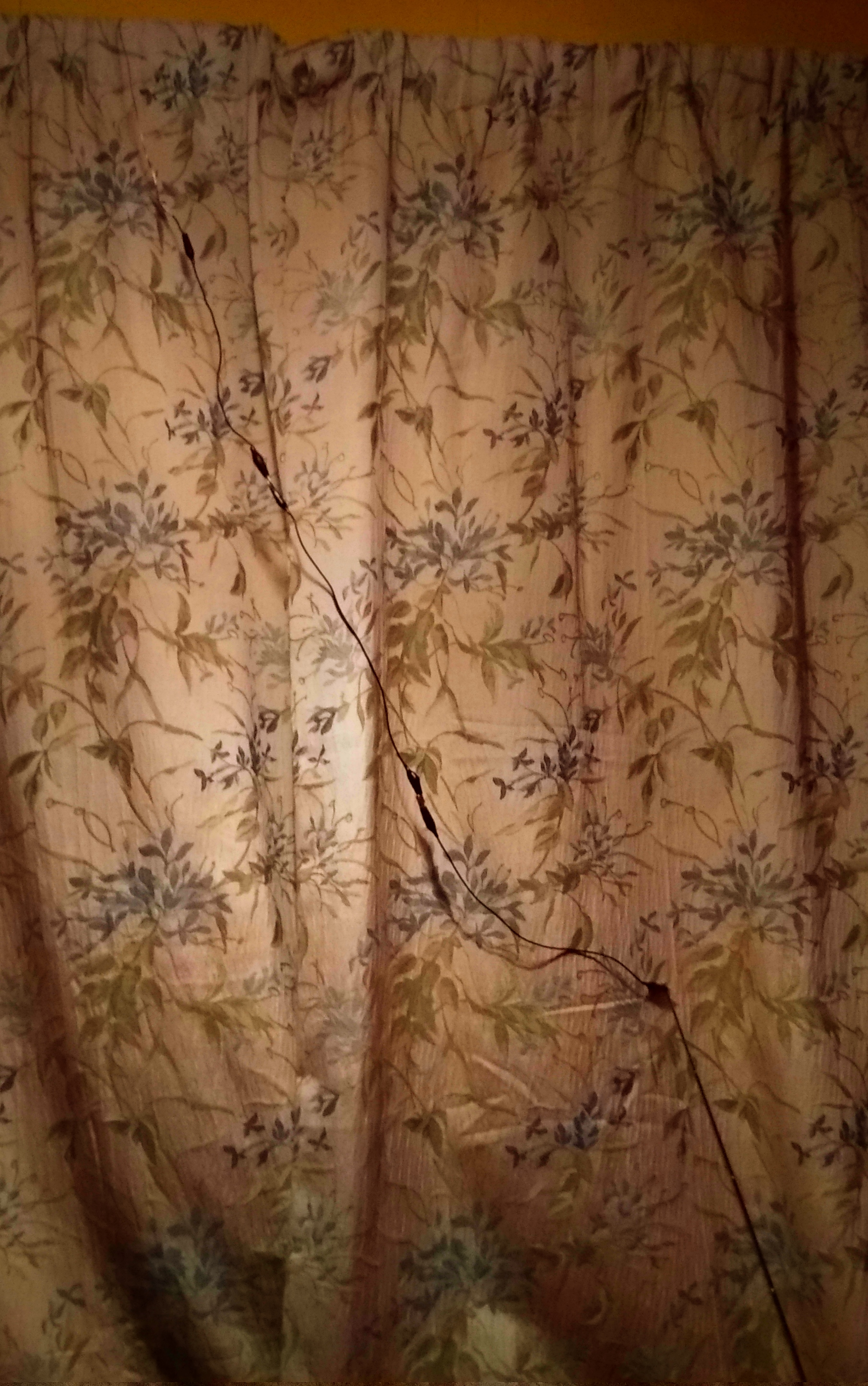 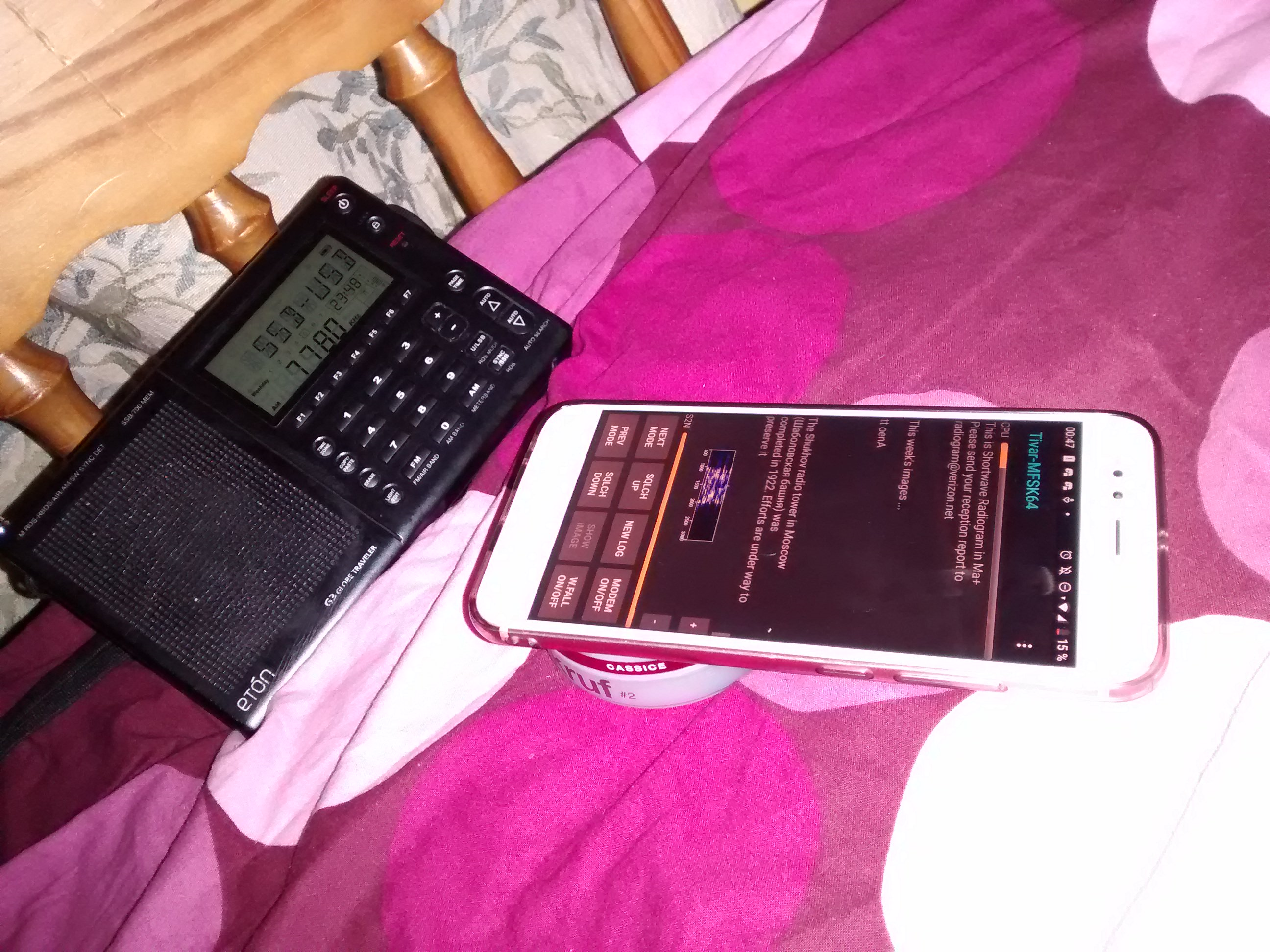 Thank you for reading and I hope to see you next post!