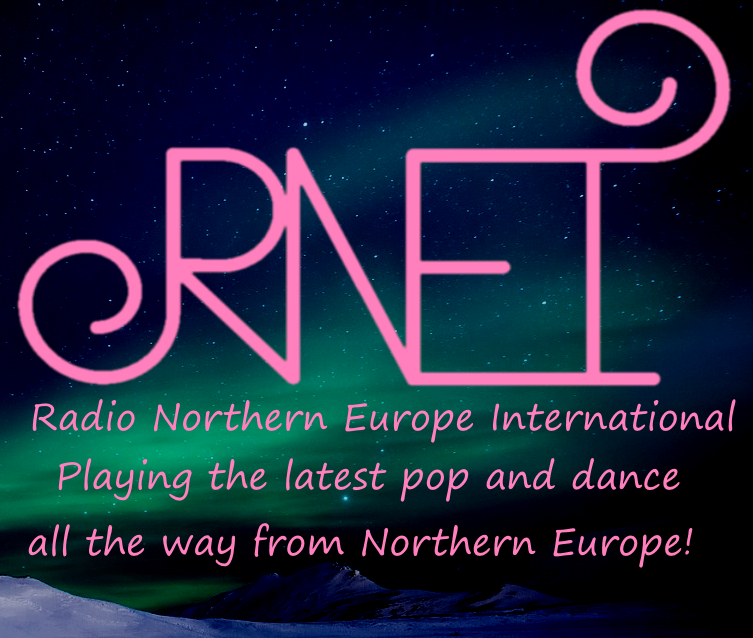 I would like to share something very exciting that I’ve been working on since May 2019:
Radio Northern Europe International

RNEI will be the station for pop and dance music from Northern Europe on shortwave playing music from Norway, Sweden, Denmark, Iceland, Finland, the UK and Ireland!

I aim to play music you haven’t heard before and the first show features a very exciting experiment: Embedded MFSK64! This means, hidden in the final song, there will be the song list sent in MFSK64 in such a way it won’t be off-putting for those of you not decoding!
My shows will mainly consist of lesser known music with a small amount of speaking and jingles. Without spoiling too much of the show I can hint that you’ll hear some Swedish, Norwegian, Finnish, English and Icelandic language music if you tune in!

The first pilot show will go out on 6070KHz Channel292 from Germany (decent reception all over Europe) at the following times:
February Saturdays 19:00-19:30 UTC (Starting Saturday 15th)

I’m also in talks with shortwaveradio.de so there is a possibility of using 3975KHz & 6160KHz as well (increased reception in the Benelux/UK/Ireland regions!)
After the broadcast, shows will be published on Mixcloud and my reception on YouTube in case you’ve missed the show!

I will respond to all reception reports sent in and, if I get enough, I’ll try and get postcards made to send out (I’ve designed one I want to get printed!)

I would like to take this space to thank RPC Audio (Jono) for the cheap jingles and Daz from HFZone for helping me with making my mic sound good!

I really hope you all get a chance to listen in and that you get decent reception!
until next time,
tgwtr